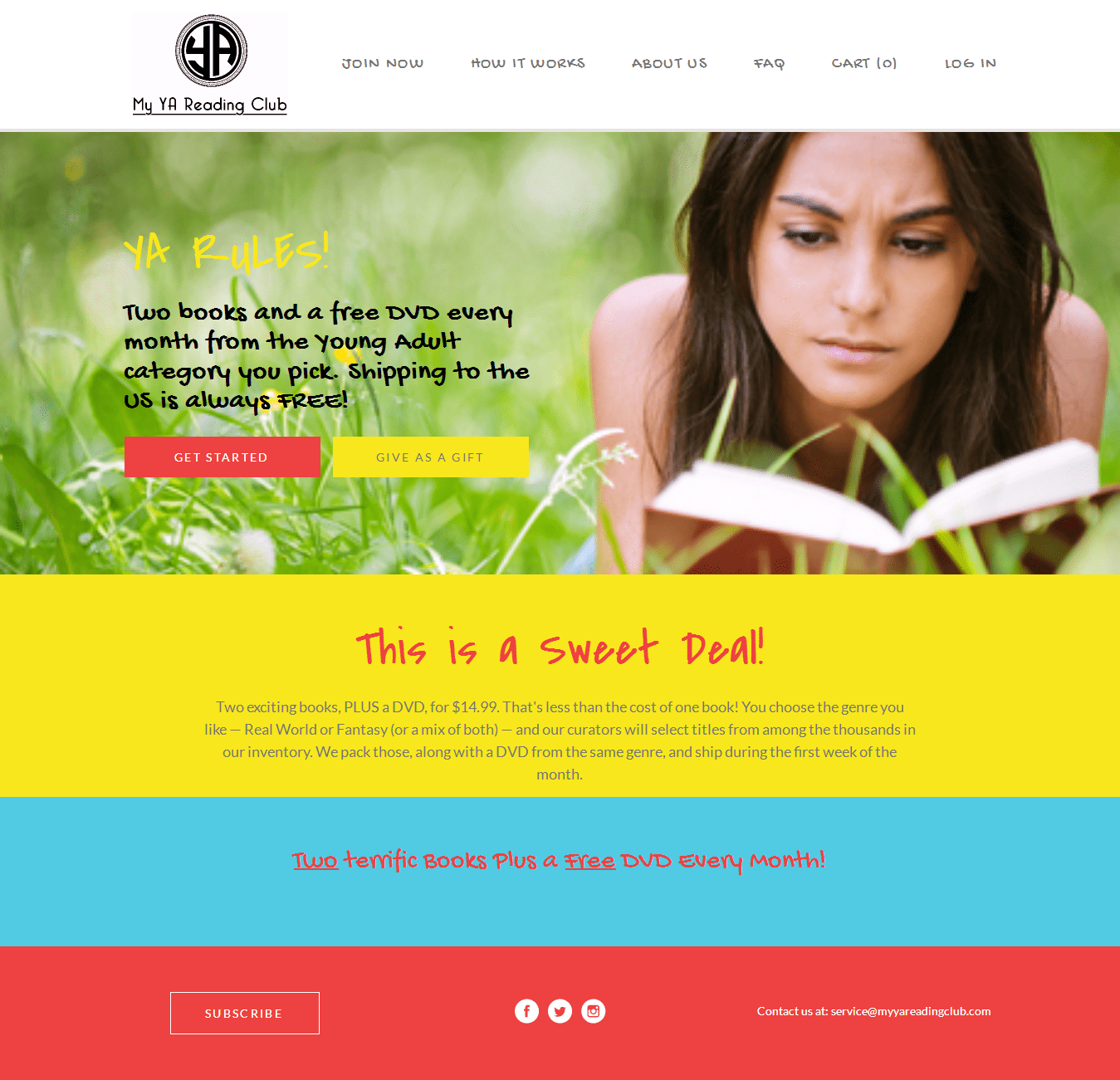 Collierville is a town in Shelby County, Tennessee, United States, and a suburb located in the Memphis metropolitan area. The town had a population of 43,965 at the 2010 census.[5]

Collierville is a town of large houses and considerable retail expansion. Smaller, older houses are still found in the heart of Collierville, mainly between Byhalia Road and Collierville-Arlington on the east and west and Shelton and Highway 72 on the north and south. Some industry, notably Pepsi and Carrier, still dots the areas located south of Poplar Avenue.

Collierville is home to the Avenue at Carriage Crossing, an 800,000+ sq ft shopping center which opened in October 2005. Baptist Hospital, Collierville, serves the medical needs of the town’s residents. Collierville will become part of the Interstate 69 highway plan integrating Bill Morris Parkway (SR 385) as Interstate 269, part of this USDOT project linking Canada and Mexico with the United States.

Collierville was chosen as one of Relocate-America’s Top 100 Places to Live in 2008.[6] In 2014, Collierville’s historic town square was ranked by Parade Magazine as the “Best Main Street” in America.[7]